We've Met the E-Mail Problem, and It is Us

So now it's taken for granted that workplace email is a Mephistophelian nightmare from which no office denizen can awaken. 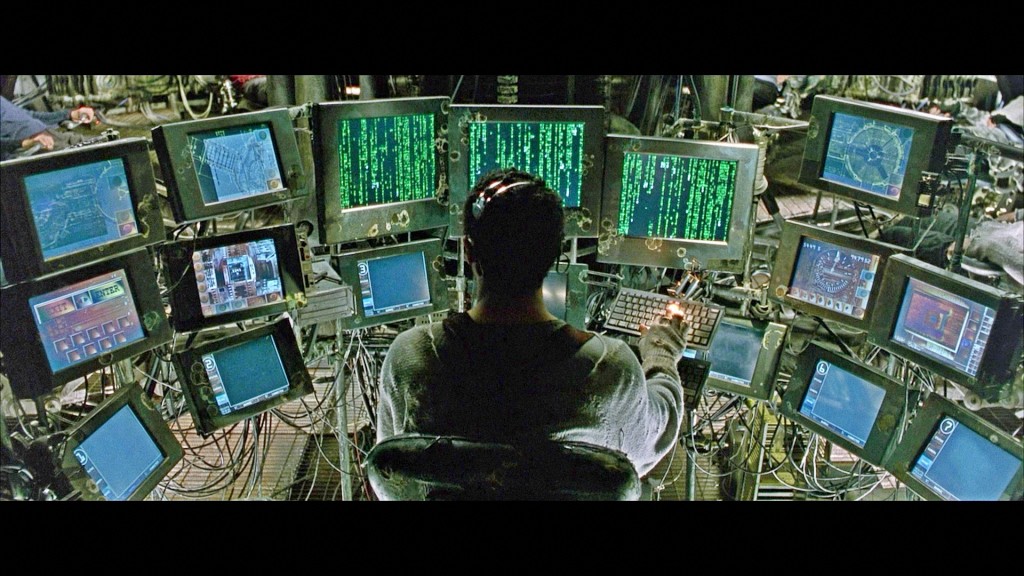 It's killing our productivity, turning us into rats mindlessly tapping a button for more electrical shocks, or something. Except we hate getting more emails, so we're actually addicted to something we hate. This article in The Atlantic has the best historical account of how we got here.

But where, exactly, is here? Are we really so helpless that we can't change our relationship to office communication? One boss of mine told me that he just doesn't deal with email, at least not in any kind of immediate way. Another boss suggested an annual Day Without Email, where workers would just spend the day cleaning out their email boxes, organizing and deleting (and, I suppose, having a pizza party afterwards, burning gigabytes of emails on a pyre. Shades of Getting Things Done, if you ask me.) And the Inbox Zero movement has been kicking around for a decade.

Plenty of companies, and departments within companies, are using other methods of communication, like Slack, which is regularly heralded as the workplace email killer. But, wow, backlashes are fast, and Slack can develop its own world of problems when it scales. (If you want to go to town on long-form Slackiana, search on Medium.) I've encountered resistance after proposing multiple Slack channels to handle communication on similar parallel projects; even Slack enthusiasts warned against it except for very specific settings. And Bloomberg News recently said you're going to hate slack as much as you hate email now.

We've heard that kids today don't use email anymore. Assuming workers aren't going to start Snapchatting each other, how is workplace communication going to evolve from the ever-growing-pile-of-interruptions model we have now? Ask yourself, when you're trying to concentrate on a detailed task: is a phone call, or someone knocking on your door/cubicle partition, really so much different than a full inbox, or an unread Twitter or Facebook timeline or Slack channel for that matter?

The problem isn't so much the asynchronous nature of emails as much as the fractured nature of workplace communication. Unless you have a highly undemocratic technological workplace (for example, Zappos' holocracy may lead to decentralized decision-making but the decision to work this way was dictated from the top) or a smaller organization where workplace culture is uniform, any new system will be hard to implement.

Or it's one divide. In a large enough organization, digital departments are more likely to practice agile mindsets; education departments may practice some variation of design thinking; academic or print departments may be slower, more communal operations where peer review isn't stand-up (the practice of design studio departments) but sit-down-with-red-pencil realms. And departments under the same roof might be organized as strict hierarchies, studio models, spoke-and-wheel, or a collection of free agents. Workers themselves have very different attitudes towards technology and communications. It's silos, all the way down.

All the strategic plans in the world won't bring these mindsets together without some radical workplace empathy, pushing workers to try new systems, allow self-organized groups to use Slack or messengering or whatever, with the approval of management. This itself will take some serious loosening of management prerogatives. Pretty soon we're talking about a revolution in workplace culture, and the next thing it's dogs and cats living together.
It'll be Slack and email on the same project!

We might have to evangelize to each other, teach each other what systems we use and why. Silos are only going to come down one meeting of hearts and minds at a time. Of course, that means another meeting, set up by email …