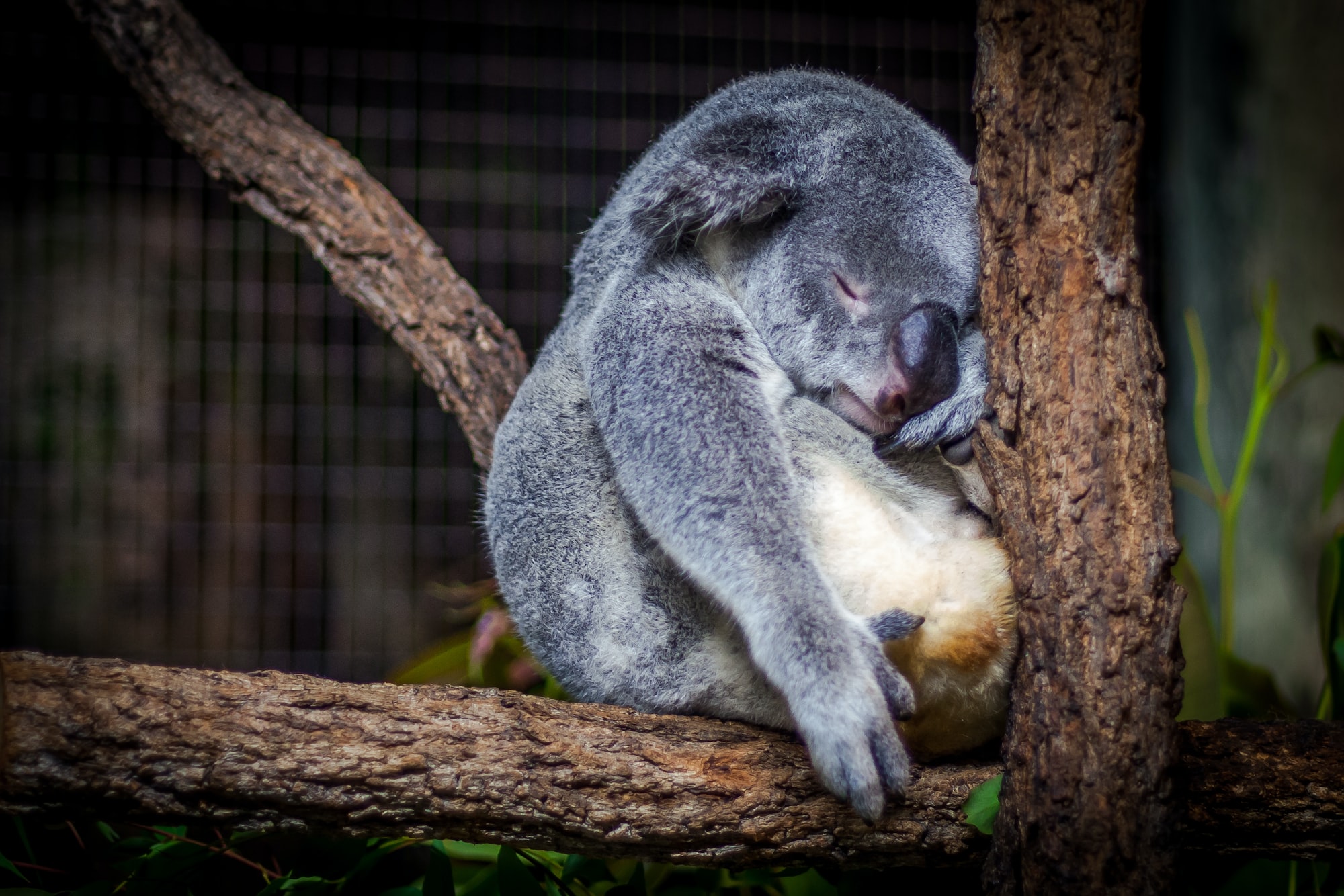 The Great Resignation is here, but is there a deeper issue lurking in the museum field?

If you're reading this and not a subscriber to Museum Human, consider scrolling to the bottom and signing up now—it's free and is the only way to read the site's longer weekly post on the organizational culture of cultural organizations and to be notified about upcoming community events.

I wrote a while back about tiredness in museum work, both in terms of pandemic burnout and racist workplaces. While the Great Resignation is on every org culture writer's keyboard (along with too many other Greats in these apocalyptic times), I think the bigger issue here is how exhausted work is making everyone, especially in the museum field (here's a piece on what it's doing to journalists). So while there's always plenty of ink being spilled about burnout, below I have a few links about exhaustion and exodus.

Let's start with Lori Byrd-McDevitt's great follow-up to her 2019 piece on how museum social media managers were leaving the sector. This time, Byrd-McDevitt is focusing on people leaving the overall museum field. The issue isn't just burnout, she writes, but the fact, among other things, that the sector just looks less desirable. The question is, "Who wants to be a cog in a broken machine?"

Byrd-McDevitt also mentions, helpfully, the agile workflow, not in terms of productivity but because of its built-in pauses for reflection and learning. Though she uses agile in a software-development context, it’s still important for any worker who wishes their museum engaged in more honest retrospectives.

Harvard Business Review (you knew that was coming) has a plethora of articles on the Great Resignation (here on who's driving it and here on its impact on DEIA efforts), but more important might be this article on the "endless digital workday." This article on making it part of the culture to allow workers—though it emphasizes "top workers," which smacks of star-worship and smart-ism—move around the organization may help museums deal with its self-inflicted exhaustion epidemic. How can organizations be effective when everyone's too tired and stressed to make good decisions (which don't always have to be right but just have to make progress).

And here is an HBR piece on how orgs can use tech to connect workers better to customers—it's useful to consider this, in light of my recent articles about automation in the museum field here and here since automation might be a way to reduce repetitive work. (Speaking of, check out this piece on automation from one of my new favorite Medium writers, Jared A. Brock.) Don't be fooled by the customer-service lede, though, the article dives deep into workplace cultures which contribute to workers feeling overworked and underappreciated.

Mega-consultancy McKinsey had this never-let-a-crisis-go-to-waste article on "turning attrition into attraction," which instructs workplaces to ask, "How strong was our culture before the pandemic?" It's a dangerous question only because it still allows leaders some delusional space about their internal culture, but if enough people link culture to exhaustion, it might benefit the sector.

Org culture guru Stowe Boyd always calls out "workwashing," especially prevalent in organizational leaders proclaiming that workers want nothing more than to come back to workplaces and experience that good old company culture. Also check out this newsletter from Boyd as well.

Reading these pieces begs the question, just what are museums doing for their workers? Are they even recognizing that this deep exhaustion and, as a Bloomberg article cites, enduring misery are becoming endemic to the field? If they see it as part of our greater societal psychology now, are they resigned (ha) to letting the government take care of it? Are institutions just throwing mental health hotlines at the problem? In light of this, is it any wonder why one institution after another sees unions rising? It's hard to trust leaders when you're too tired to think.

I'll end with this piece from humanist writer (calling her just a writer about burnout is far too limiting) Anne Helen Petersen about how widespread exhaustion is turning a generation of workers into potential radicals. All hyperbole aside, maybe it's confused leaders who should be reading this. Petersen's analysis always takes unexpected directions. Try this out (emphasis hers):

There’s an impulse, sometimes, to compare [factors some people blame for the Great Resignation, like overly generous unemployment benefits] with some of the forces invoked by collectivists — that identifying “capitalism” as the source of societal ill is no less ridiculous than, say, “critical race theory.” But there are differences, and they’re largely directional. One form of radicalism identifies the problem with the existing world, and wants to rebuild it into something new. The other form identifies the problem with what they view as the encroaching world, and wants to preserve the status quo — or revert to a previous one, in which they and others like them (particularly in race, but also in age, and vocation, and location) can recoup some of the societal privilege they’ve “lost.”

One worldview calls for radical rebuilding. The other calls for radical preservation, even if that means rebuilding a structure that was torn down years before. Both visions can be incredibly magnetic — and, I’d argue, are only becoming more so. They’re picking up energy, gaining fodder, becoming more polarized, as they have at various other points in our history (leading up to and after the Civil War, for example, or the 1960s) when the fragility of the status quo became undeniable.

Of course, marginalized and traumatized groups and workers in museums have called for this change and identified it for decades. Suddenly, the museum field just doesn't work for most workers.

Enjoy the links, if you're not too tired.

cover photo by Cris Saur / Unsplash [description: a photograph of a koala bear with its eyes closed, resting on the branch of a tree]

Links of the Week: September 17, 2021: The Great Exhausting by Robert J Weisberg is licensed under a Creative Commons Attribution-NonCommercial-ShareAlike 4.0 International License. 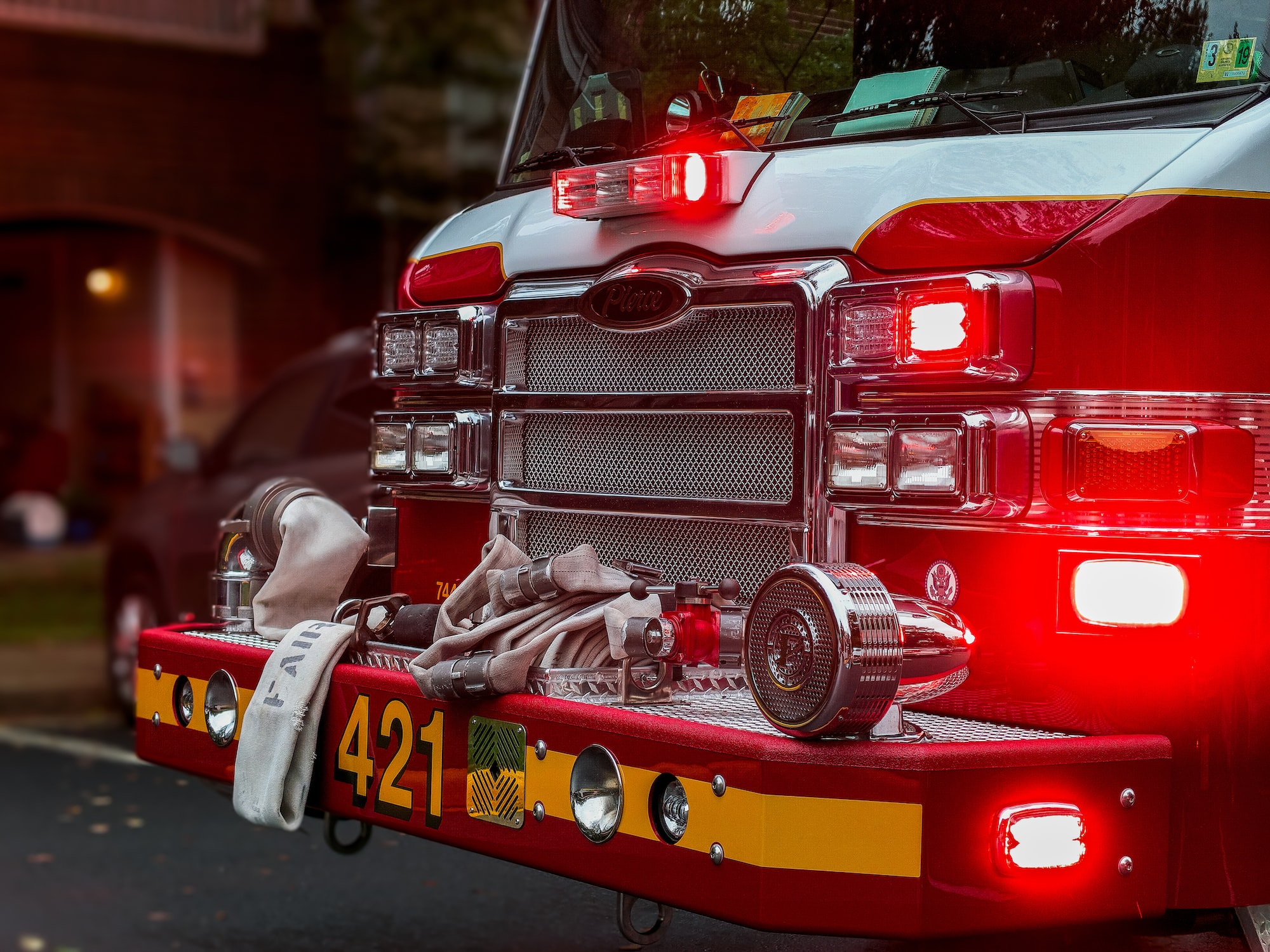 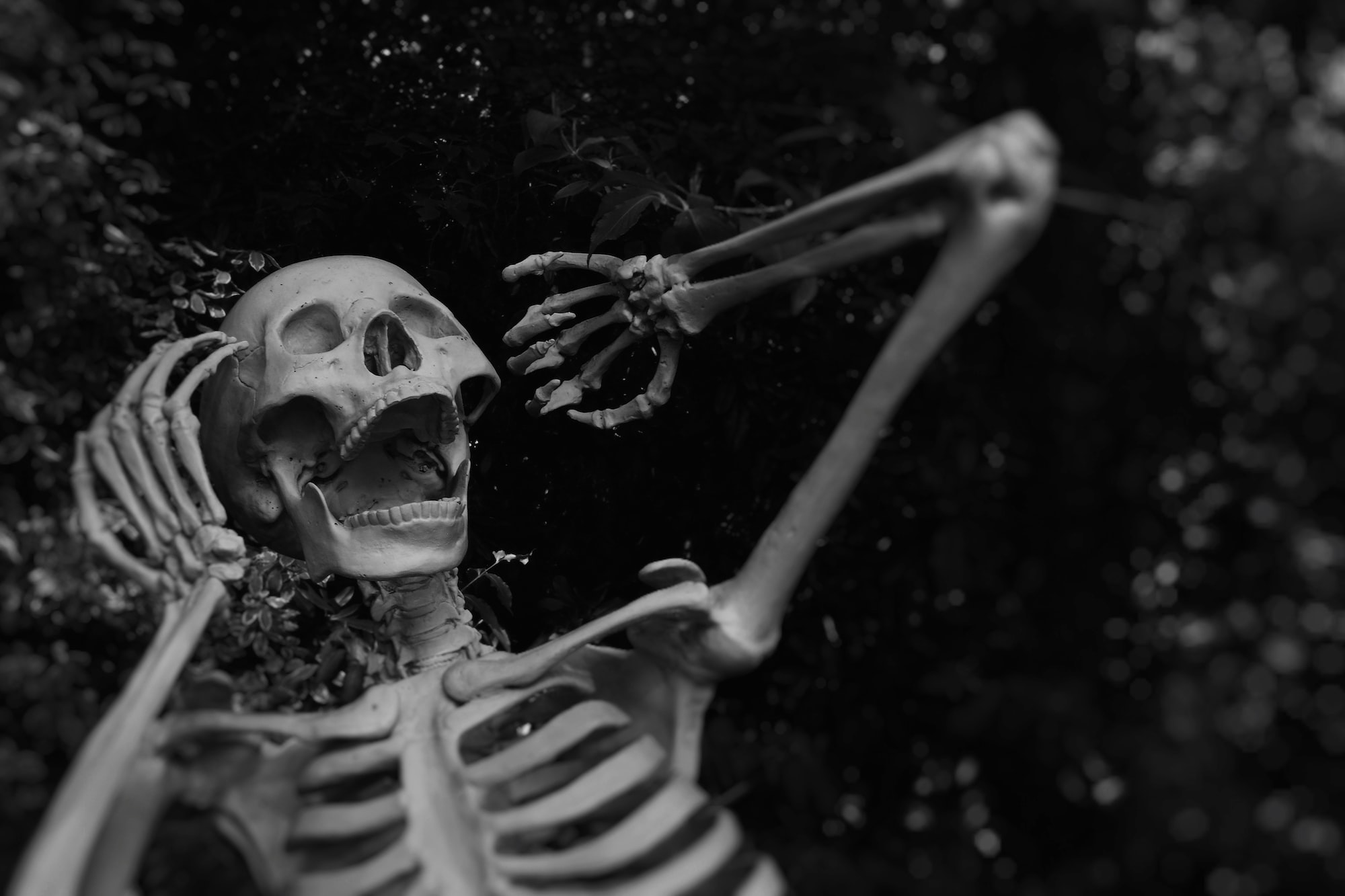